Breaking Down the Parts of a Resistive Touchscreen 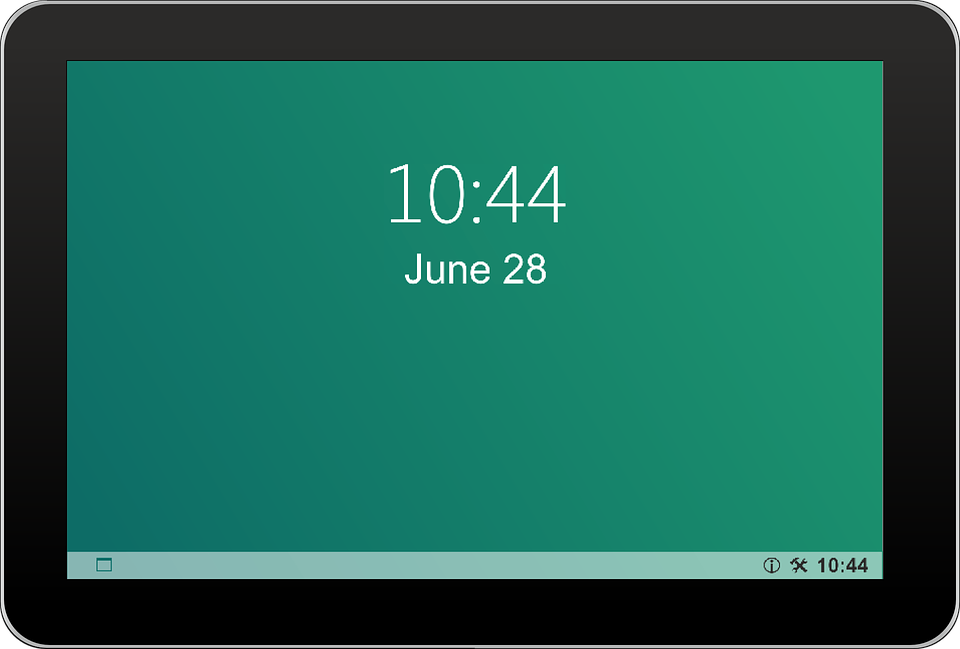 The top and bottom layers of a resistive touchscreen are separated by a thin layer of air. Voltage will only travel through both layers when you perform a touch command. Touch commands will force the two layers to touch each other. The controller will detect and convert analog touch signals such as this into digital touch signals.