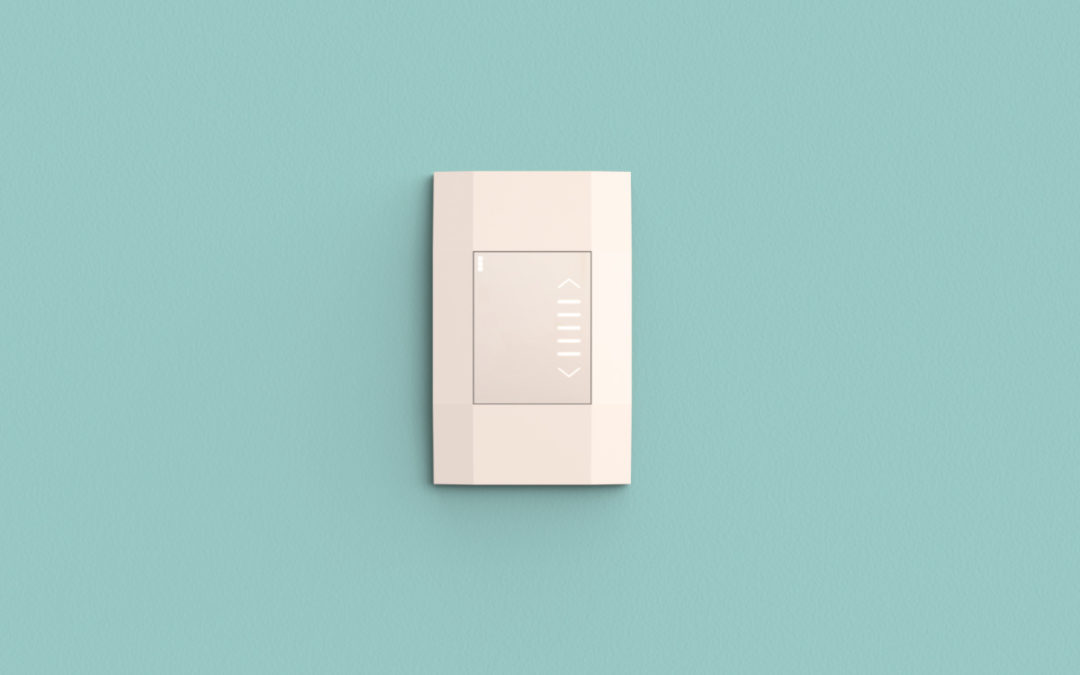 What Is a Piezo Switch?

What Is a Capacitive Switch?

Differences Between Piezo and Capacitive Switches

Piezo and capacitive are both touch-based switches. They are designed to open or close a circuit. The way in which they operate, though, varies. Piezo switches are made of a piezoelectric material. When you press a key on a piezoelectric switch, it will store an electric charge while opening or closing the circuit.